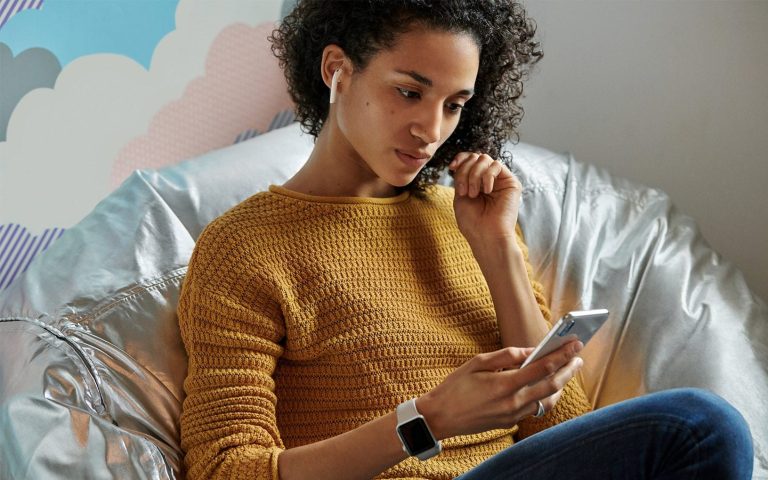 Kids should learn this technique

One all knows that society is falling apart. There are more teenagers with cell phones than toilets. There is probably no society on earth that is more miserable, and it’s getting worse all the time. Something’s wrong. Our parents’ generation did not leave the twentieth century with such a bleak future. What happened to us? The easy answer is that one got lazy and stupid. But that’s not the whole story. The easy answer ignores the fact that one grew up in a different world. In our parents’ time, one could count on jobs, and if one didn’t like those jobs, one could count on finding something else more to their liking. 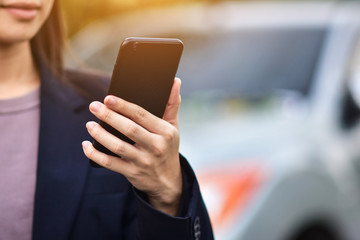 Today that security no longer exists. Even “secure” jobs, like teaching or nursing, are precarious. Education is a lottery; the jobs one can get depend on what classes one takes. No two educations are alike, and even if one gets a “good” education, it will still be hard to get a useful job. But the reason there is insecurity in the job market is not that one is lazy and stupid, but because one is free. Being free means having the freedom to make a decision and to make the wrong decision. As the market gets more competitive, it no longer makes sense to stick with something boring to do something more interesting.

One probably chose it because it was boring. But somewhere along the line, one began to realize that the world was bigger than the work one was doing. One began to realize one didn’t have to stick with that boring job: one could explore and experiment. One realized that work could be fun. Today one has the opposite problem. One grows up in an economy where security is the norm, and so one takes it for granted and forget that it existed before